Favourite beer not from Canada? No problem. Rayzr's Cellar carries a variety of imported beers.

What is Imported Beer?

Imported beer is anything that is not created in Canada. Beer that has been brought in from other contries such as Mexico and Belgium.

Some examples of imported beers are:

52 products in this category, displaying products 1 to 20. 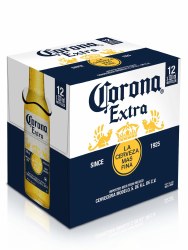 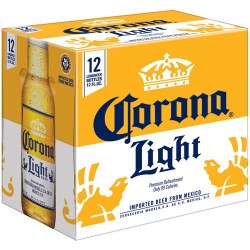 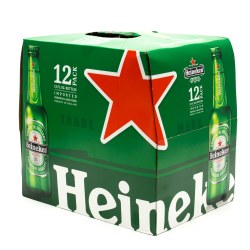 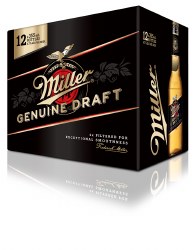 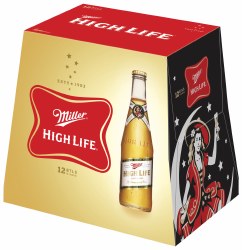 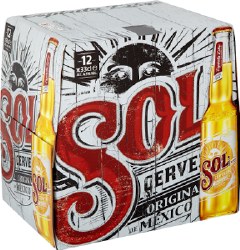 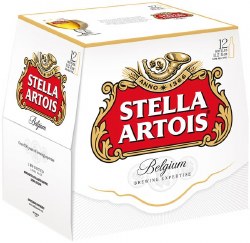 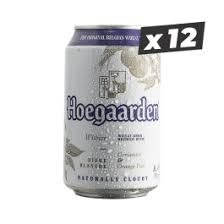 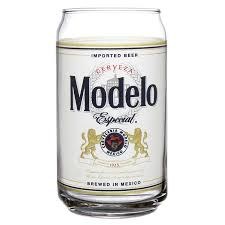 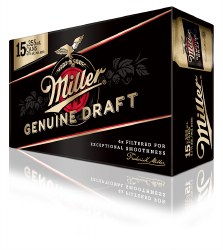 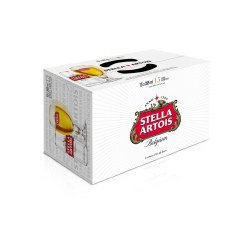 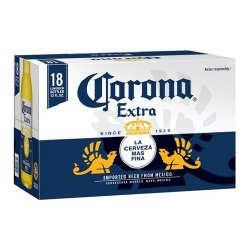 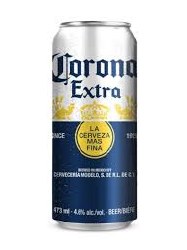 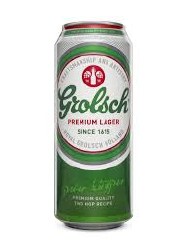 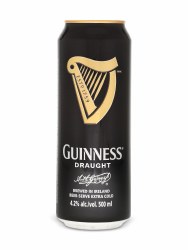 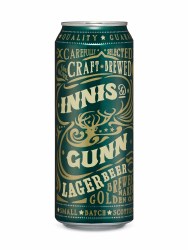